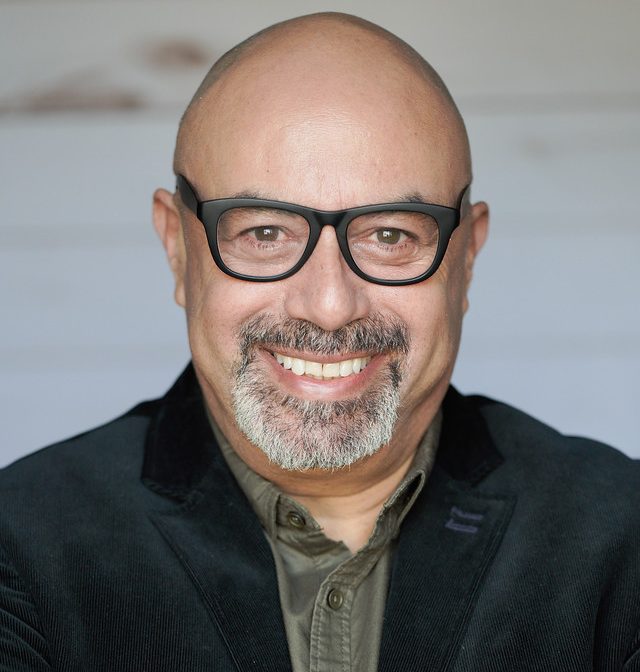 Herbert Siguenza is currently the Playwright in Residence for the San Diego Repertory Theatre thanks to a generous grant from the Andrew W. Mellon Foundation. Herbert is also a founding member of the performance group CULTURE CLASH. For twenty years Herbert and Culture Clash created a series of plays based off oral histories of residents from different neighborhoods throughout America.

Mr. Siguenza is also an accomplished visual artist and has exhibited both nationally and internationally. He has a BFA in printmaking from the California College of Arts, Oakland, California. TV and Film credits: “Ben Ten Alien Swarm” for the Cartoon Network, “Larry Crowne” feature film directed by Tom Hanks. His voice was prominently featured in Pixar’s 2017 Oscar winning animation feature, “Coco”.